Coal Is Still King in Sales of Ultrapure Water Systems

Power plants will spend over $1 billion for ultrapure water systems, replacement parts and consumables in 2016.

Despite the negative publicity toward coal in the West, the bulk of the new system purchases will be for coal-fired boilers.  Most of this activity will be in Asia. 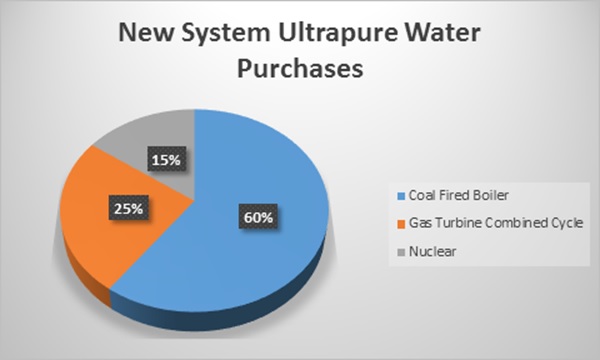 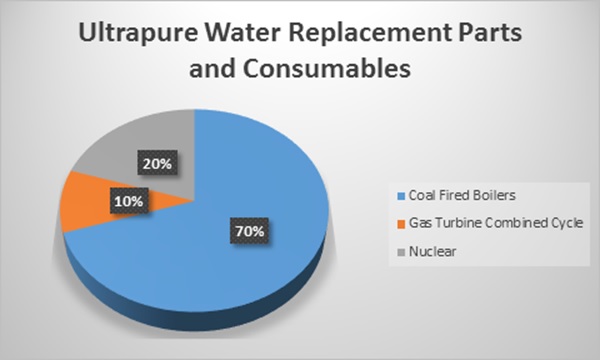 The consumables and aftermarket is dominated by coal-fired power plants.  Replacement pumps and valves, water treatment chemicals and improved instrumentation expenditures by Chinese, U.S. and other major coal-fired boiler operators will account for 70 percent of the total.

Large coal-fired boiler construction programs in India, Vietnam and Indonesia will boost the world market in the next five years.

The forecast for new systems and consumables is found in N029 Ultrapure Water: World Market.

Each new coal-fired power plant is tracked in 43I Utility People.