Hundreds of new units and thousands of upgrades to coal-fired boilers in 2015 will generate a market of over $400 billion.  This is the conclusion reached by the McIlvaine Company by aggregating the projects in the Utility Upgrade Tracking System and World Power Generation Projects. 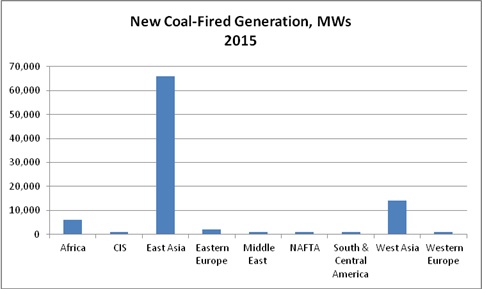 East Asia will be the biggest investor in new coal-fired power plants. There are nearly 160 boilers averaging 600 MW which will be scheduled to start operation 2015.

The new boiler additions in China are going to be fewer over the next five years than were reached at the peak, but will average 19,000 MW/yr. 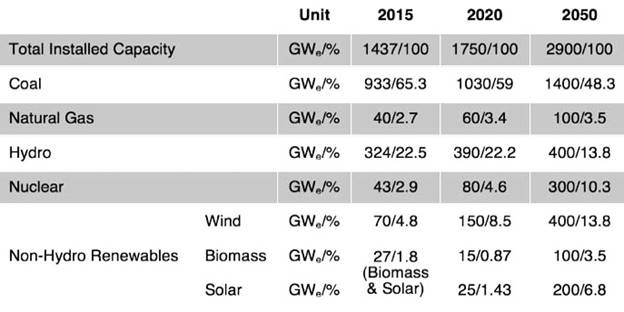 For more information on the tracking of individual projects, click on: